How to recognize and manage symptoms of exercise-induced asthma

Everyone needs exercise, including people with asthma. However, sometimes exercise can trigger an asthma episode. 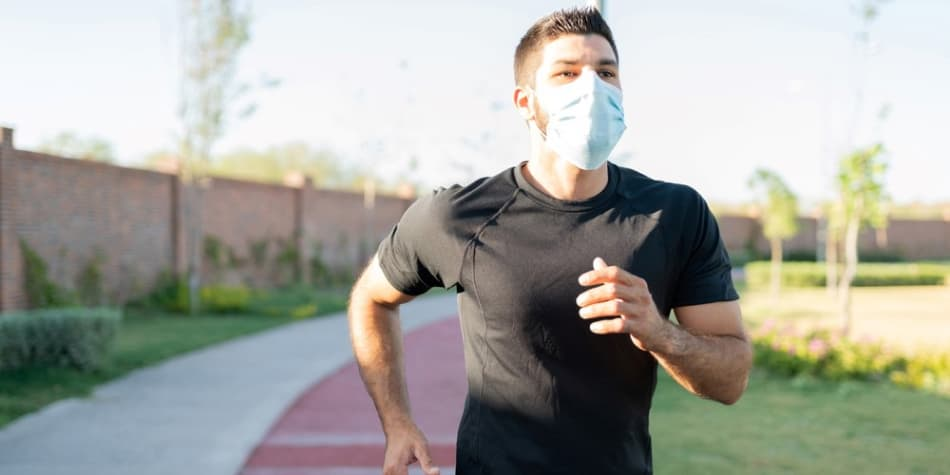 Exercise is a critical part of maintaining a healthy lifestyle, but for some people, it can be difficult to get through a workout without experiencing the telltale coughing and shortness of breath from an asthma episode. That's why it's important to recognize exercise-induced asthma symptoms and understand what triggers them before they start.

What is exercise-induced asthma?

Contrary to the previous belief that breathing cold air made EIB worse, recent studies have shown that EIB can be exacerbated by the dryness of air, not the temperature. According to the ACAAI, cold air generally has less moisture than warm air, so quickly breathing dry air dehydrates the bronchial tubes in the lungs, which causes them to narrow and restrict airflow.

Other symptoms include decreased endurance, sore throat and upset stomach. Symptoms typically occur within a few minutes of exercising and can continue for up to 15 minutes after the workout has ended. The symptoms can range from mild to severe, and some people may experience "late-phase" exercise-induced asthma symptoms four to 12 hours after they stop exercising, according to the Asthma and Allergy Foundation of America (AAFA).

There are several factors that can trigger exercise-induced asthma, including airborne irritants and pollution. EIB can also be triggered by chlorine in a pool or by the dry air environments associated with hockey, ice skating and hot yoga, according to the ACAAI. Finally, exercise-induced asthma can be triggered by substances like paint, perfume and various household cleaners.

How to manage exercise-induced asthma

There are many steps you can take to manage exercise-induced asthma. Be sure to consult your doctor and discuss treatment options before you make any adjustments to your exercise regimen. According to the AAFA, one way to manage exercise-induced asthma is to do a proper warmup for six to 10 minutes before engaging in exercise or physical activity that will require considerable exertion. You should also do a cool down after your exercise to help your lungs get acclimated to the air.

Another way to manage exercise-induced asthma is to avoid working out in cold weather. If you are unable to avoid working out in cold weather, you can cover your nose and mouth with a mask or scarf to avoid breathing in cold air. During exercise, try to breathe through your nose, as this will help warm the air that goes into your lungs. If you have asthma and use an inhaler or medication to manage it, be sure to use that before you work out.

Although people with asthma often avoid exercise because it can trigger EIB, research from the American Lung Association has shown that exercise can actually improve lung function and reduce asthma symptoms over time. This is because exercise increases blood flow to the lungs and promotes blood flow to the heart, which then pumps oxygen throughout the body, decreasing the likelihood of an asthma incident.

Remember, you can continue to work out and stay active even if you experience exercise-induced asthma. If you have any questions about how to manage your symptoms, be sure to talk to your doctor.